Hey it’s springtime, and there’s a new testing blog, so given the time of year, you should be expecting a write-up of my experiences at the recent (and excellent!) TestBash 2015.

Instead, I wanted to share a great picture with you that really captured the essence of testing for me, and perhaps why I still enjoy testing after years in the industry when some tire of it, or use it as a stepping stone to other things. 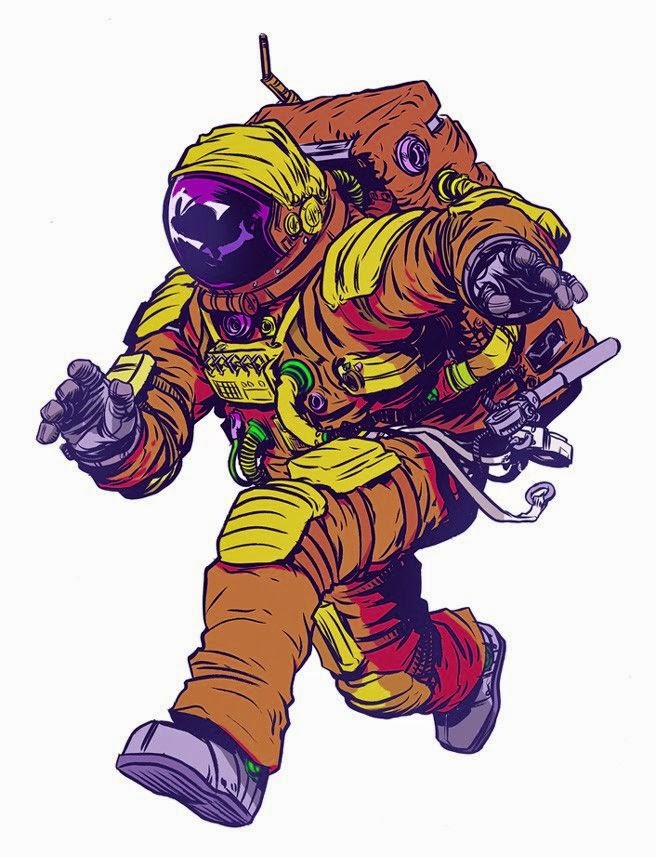 For me this image is a person who has trained to be where they are, and who sets off exploring equipped with the best tools they can find. A confident step forwards, and they’re into the untrodden. Sometimes, maybe a little faster than they should (or is that just me?).

You can extend the analogy further by saying they’ve got a supportive team, that the tools or the person or the team isn’t separately enough, or that in times of recession people in this career are, rightly or wrongly, in lower demand. But that’s all afterthought I put in when writing this post.

Following Karen Johnson’s great workshop at TestBash, I considered that maybe I should spend some time considering my own persona when analysing requirements for testability. Whilst this orange chap might represent me, I’m sure there are plenty of other testers who wouldn’t identify the same way, and their requirements for testability would differ.

I know some would say you can’t boil testing down to an image, but I hear they can convey about 1000 words of it. This is how I identify as a tester right now, but I very much doubt that’s static. I’ll let you know when I find something I identify with more.